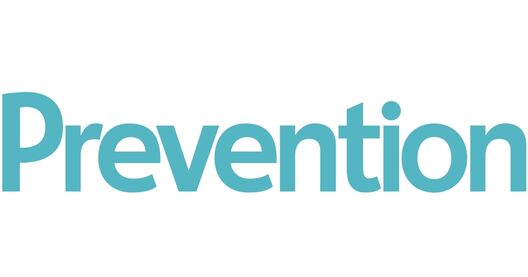 If you’ve ever spent too much time with your face pressed against a magnified mirror (guilty), you may have noticed tiny spots along your nose and chin that aren’t exactly blackheads but aren’t just pores, either.

If you were daring enough, you may have tried scrubbing or picking them away—which you should not do; A.) Because that can damage your skin, and B.) Because those little specs are sebaceous filaments, an inevitable part of the skin’s micro-anatomy. Though they may appear similar, the way you would care for sebaceous filaments vs. blackheads differs—namely in that they are separate things (and only one needing to be treated). According to dermatologists, there’s no way to permanently get rid of either of them, but there are ways to minimize their appearance.

The Best Retinol Products For Your Nighttime Skincare Routine